Please find all details of up and coming events, seminars, news, publications and articles from the members of 4-5 Gray’s Inn Square.

To register an interest in making an instruction

Sappho Dias delivered a speech on behalf of Timothy Dutton CBE QC at a special sitting of the Constitutional Court on 20 August 2019 to mark the retirement of Justice Edwin Cameron.

One of South Africa’s foremost jurists and legal academics, Edwin Cameron has enjoyed a most distinguished judicial career over the last quarter of a century culminating in an appointment as a Justice of the Constitutional Court of South Africa in 2009. He is particularly well known for his seminal judgments on anti-corruption, free speech and defamation and for his activism on HIV/AIDS and gay rights.

He was described by Nelson Mandela as “one of South Africa’s new heroes.” 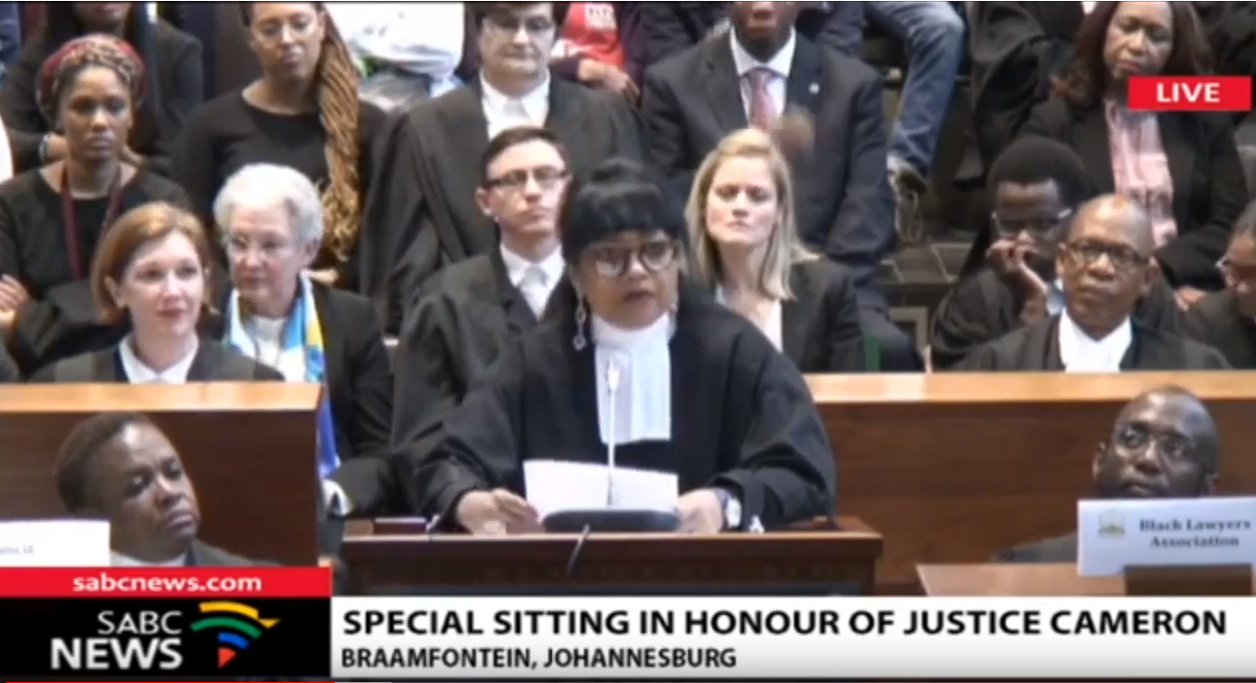